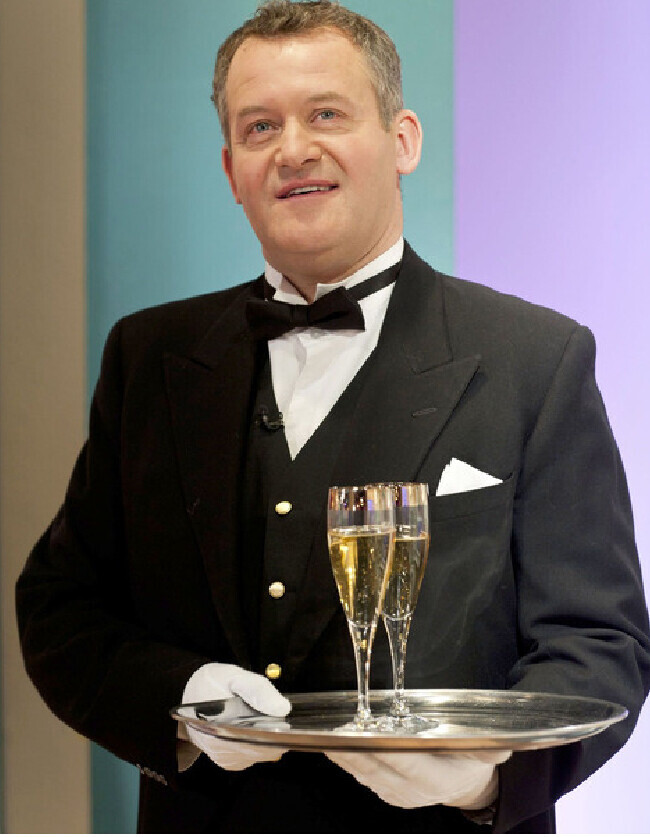 PAUL BURRELL - For talks and Q&A's. A former servant of the British Royal Household and latterly butler to Diana, Princess of Wales. Since her death in 1997, Burrell has been featured in the media in connection with her. He would absolutely love to do more ships. He also has a very exciting big reality tv show on the table so excited to have him back on tv screens shortly.

by arrangement with their personal managers/agents

We can supply a speaker for your dinner or event and these can range from a wide selection of categories including: