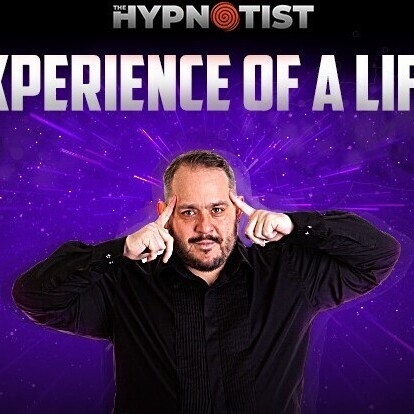 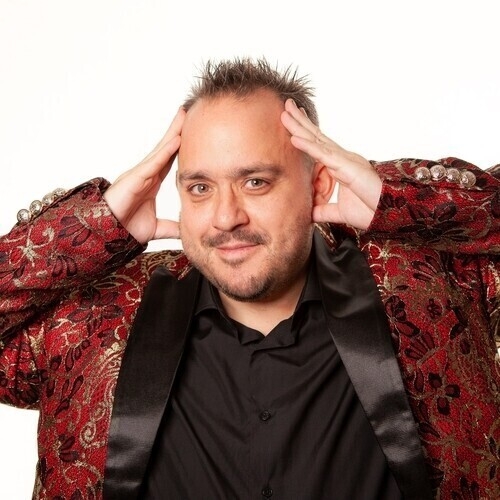 International Comedy Stage Hypnotist and Psychological Illusionist COLIN has been performing Comedy Stage Hypnosis for 13 years, since the Summer of 2003 in Salou, Spain while working as an Entertainment Manager for RJP Entertainment. He was trained by both Rodney Piper and Wayne Goodman and gained invaluable experience while on the stages of Bars and Hotels across the Costa Dorada.

Since the summer of 2013, Colin has been performing his unique and hilarious show on the Spanish island of Mallorca, mostly in Alcudia and the North as well as the south from May to October every year and still performing winter shows across the United Kingdom.

Your audience can have the experience of a lifetime with the Colin's Hypnosis Show! In every show, curious volunteers surrender to the power of suggestion giving the audience a hilarious, outrageous and utterly entertaining performance!

This show is a FAST PACED ADVENTURE that will AMAZE and ASTOUND your audience transforming your customers, members, clients, delegates, friends, family and neighbours into ALIENS, SUPERSTARS, CELEBRITIES, JOCKEYS, LOTTERY WINNERS and many other CRAZY IDEAS that will makes this a MUST SEE SHOW to remember.

Our most popular package is the FULL HYPNOSIS EXPERIENCE, which is perfect for Christmas and New Year Parties, and provides a full evening of mind blowing comedy and amazement. This includes:
Power of the Mind Show
The Hypnosis Show
Late Night Disco