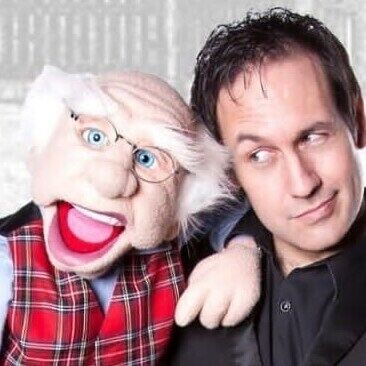 Steve has been a ventriloquist since he was 12 years old. During that time he's performed all over the world. From birthday parties, to resorts, cruise ships, the Albert Hall and was a Finalist on ITV's Britain's Got Talent show in 2013.

In 2017 Steve appeared in Jimmy Osmond's "Moon River and Me" show for a one-week residency at The Falls Casino, Niagara Falls, Canada.