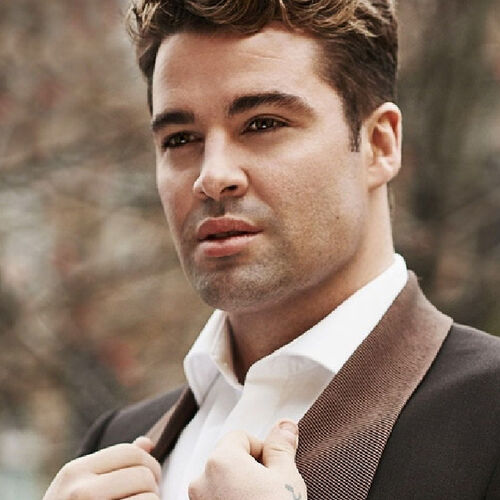 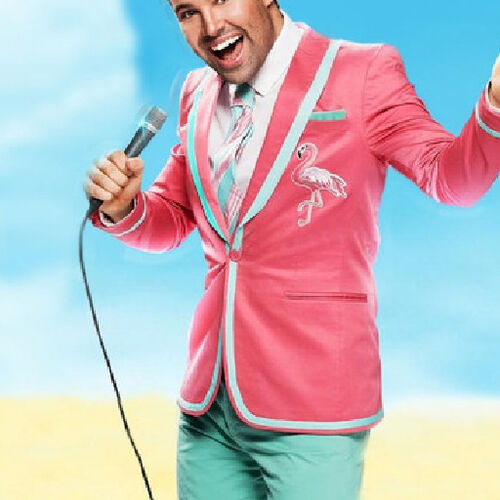 JOE MCELDERRY - Great for live shows, gigs and Q&A's. Joe McElderry is an English singer and songwriter. He won the sixth series of the ITV show The X Factor in 2009. His first single "The Climb" reached number one on both the UK Singles Chart and the Irish Singles Charts. He was also the winner of the second series of Popstar to Operastar in 2011 and the first series of The Jump in 2014. In 2015, McElderry played the lead role of Joseph in the touring production of the Andrew Lloyd Webber and Tim Rice musical Joseph and the Amazing Technicolour Dreamcoat. In 2022, McElderry is set to perform a tour in tribute to George Michael.